What is flood insurance, and what does it cover? 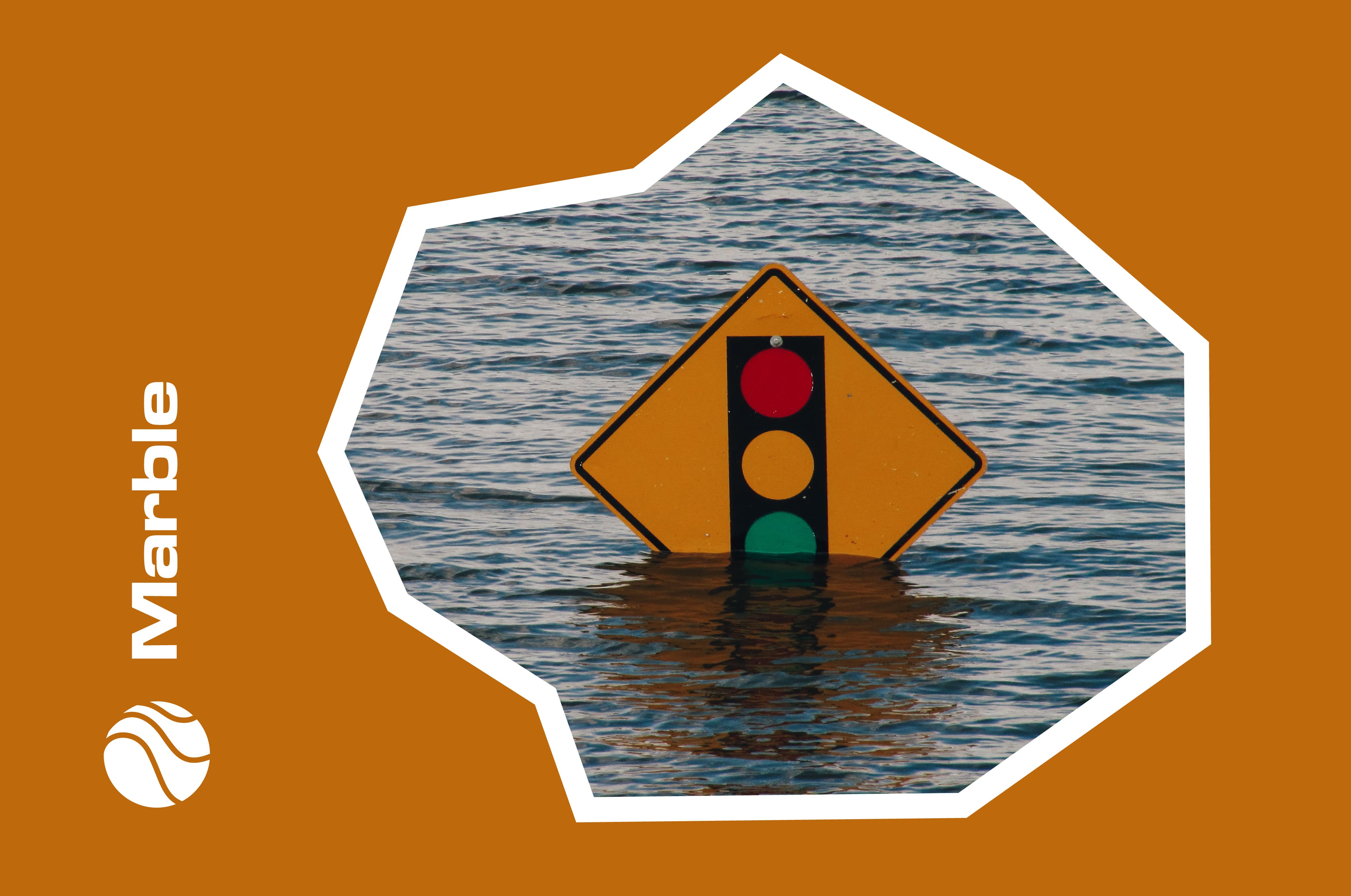 August 2021 wrought not just Hurricane Ida, but also Tropical Storm Henri — and both ravaged swathes of the United States. The damages are purported to cost billions of dollars, but, and this may be a surprise to many, flooding — a major source of all that damage — isn’t covered by homeowners or renters insurance. This means that, tragically, many individuals will have to cover the costs of rebuilding themselves.

So what do you need to know about getting flood insurance?

Like other catastrophe policies, flood insurance is sold individually. These policies help to protect your property against loss or damage owing to, well, floods. Flooding can be caused by a great many things, such as heavy rain, a coastal storm surge, levee failure, or blocked storm drainage systems, among others.

And because many insurance providers consider flooding to be an example of a vis major or force majeure event — meaning destruction that is neither foreseeable nor preventable — you absolutely must have supplemental insurance if you want financial protection.

How are flood insurance premiums calculated?

Similar to other catastrophic events, flood insurance premiums are calculated based on a property’s perceived risk. Policies are available for both residential and commercial properties. And you’ll want to remember that many providers require there to be separate coverage for both a dwelling and its contents.

Many people get flood insurance from the National Flood Insurance Program (NFIP), which is overseen by the Federal Emergency Management Authority (more commonly known as FEMA). NFIP rates zones depending on flood risk and also offers flood insurance to homeowners in participating communities, along with specific NFIP-designated zones.

Your zonal designation may come as a surprise: mortgage companies often mandate flood insurance for those living in flood zones, so those outside can be caught unawares. (You can check whether your address is in a flood zone here). But if Hurricane Ida and Tropical Storm Henri have taught us anything, it’s that flooding can occur in areas that lie outside of coastal floodplains. While flood insurance might previously have seemed an afterthought, it could now be a necessity.

While it’s impossible to predict when and where the next disaster will strike, it’s important to be informed, prepared, and understand what you’re covered for. And here at Marble, it’s our goal to make sure that you’re in control of your insurance and that the things you care about most are protected. That’s why we’ve built the first digital wallet for insurance that also allows you to earn rewards just for being insured; sign up today.