What exactly is catastrophe insurance? 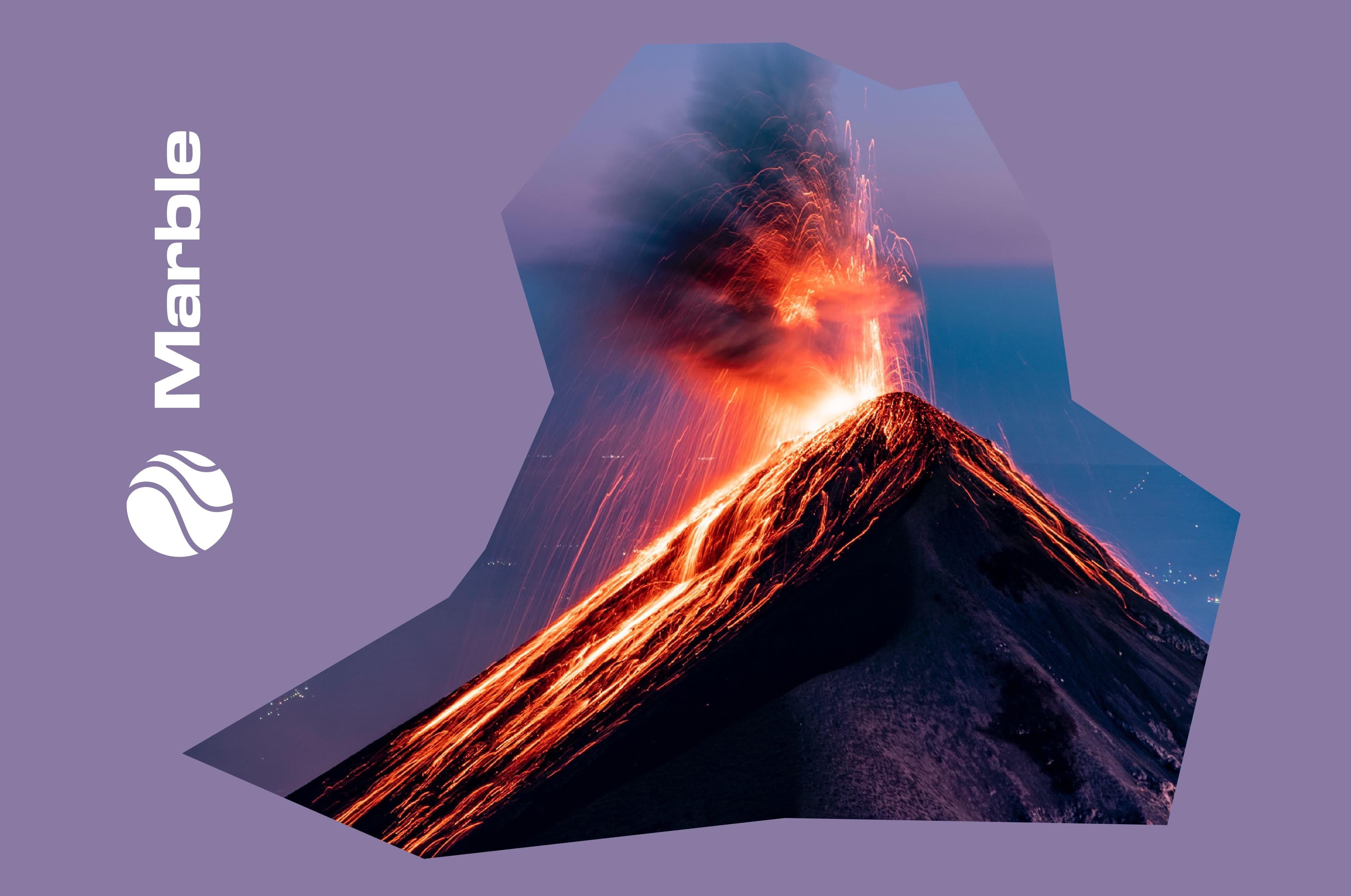 Around midday on August 24, 79 CE, the volcano Mount Vesuvius erupted, blanketing the nearby cities of Pompeii and Herculaneum in ash and debris. Contrary to popular myth, thousands fled, but the cities they returned to were in ruins. Wisely, the ancient Romans abandoned their local homes and businesses in favor of less toxic climes. If only they had catastrophe insurance, they might have been able to receive compensation as they went about rebuilding their lives!

For insurance providers, a catastrophic event is something deemed very unlikely, but extremely expensive. We’re talking the occasional Mt. Vesuvius and Eyjafjallajökull (What? You’re not immediately familiar with the name of that troublesome Icelandic volcano?). Plus earthquakes, fires, floods, tornados, as well as terrorist attacks and other manmade disasters — many of which aren’t covered by homeowners policies. An unusually severe event is designated a catastrophe when a certain set number of people are affected and when their claims will collectively exceed a specific threshold; currently that’s $25 million.

Since catastrophe policies are sold individually, the type of coverage you purchase is tailored to where you live. Tennesseans face different threats than Nebraskans and Californias. Certain states require specific types of coverage to be offered by insurance companies, so you will want to speak with your provider to make sure you have the right policies. Since 2007, for example, Florida providers must offer sinkhole coverage.

And note that although some weather damage is covered by homeowners insurance, often these policies only protect against named perils, or events that are directly listed in your policy. Even an all perils insurance policy can have some exclusions, so it’s best to read the policy details closely.

To make things even more confusing, the insurance industry has something called a catastrophic insurance policy, which is definitely not catastrophe insurance (obviously). Instead, catastrophic insurance can be used to cover major medical emergencies, illnesses, or any accidents (volcanic or otherwise). In the case of any of these policies, it’s important to read the fine print to ensure you’re getting exactly what you want.

While it’s impossible to calculate when and where the next disaster will strike, it’s important to be informed and prepared. At Marble, it’s our goal to make sure you can protect the things you care about most — which is why we built a digital wallet that puts you in control of your insurance.