How to Claim Stolen Property from Car Insurance 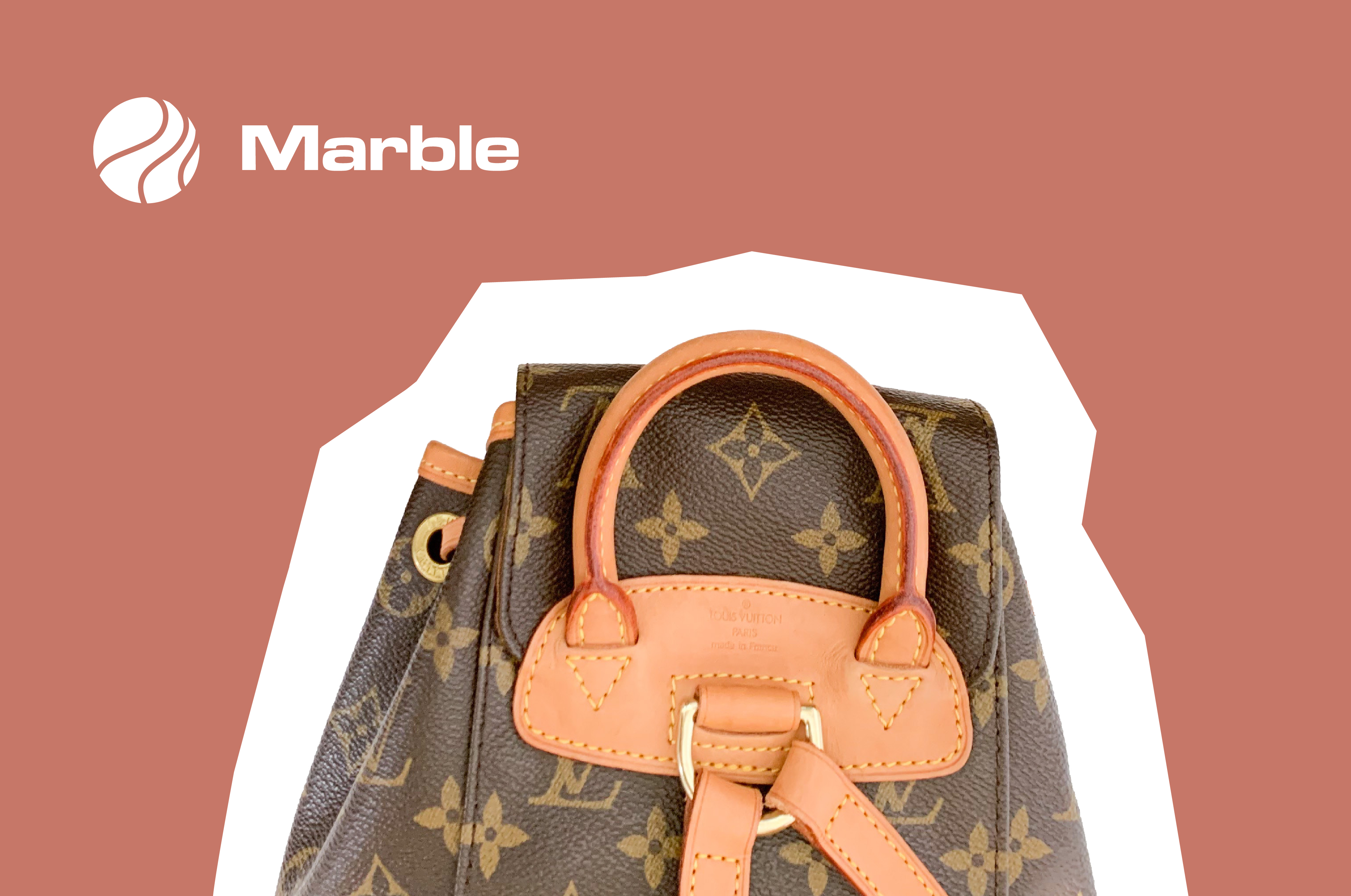 After a Saturday night out with pals (since you asked: dinner at a neighborhood Korean restaurant, followed by the latest Marvel film), Marble member Lindsay walked back to her car, only to find a sea of glass where the rear window should have been. Obviously, she panicked: her designer backpack, laptop, and cycling shoes were gone, not to mention some CDs from the glove compartment (again, since you asked: vintage Britney, The Strokes, and Dave Matthews Band). And yes, she still has CDs.

Her first instinct was to panic, which she did, but after the initial meltdown (which admittedly wasn’t that short), Lindsay had no idea what to do. How should she start thinking about getting her stuff back — or at the very least, filing a claim for her things?

Car burglary is a bit of a tricky one. Luckily, Lindsay had her belongings stolen from her car, but the car itself wasn’t stolen. (If that were the case, she’d have needed to immediately file a police report and then contact her insurer. Since she has comprehensive coverage, costs associated with the replacement or repair of her vehicle would have been covered.)

But Lindsay’s car wasn’t stolen, just the things inside. (To be clear: getting things stolen from your car still sucks! As a diehard DMB fan, the loss of the CD alone was a blow to Lindsay.) What she needed to do was check her renters or homeowners policy, as these generally cover the theft of personal property. And despite what the name suggests, personal property is protected even when it’s stolen from outside the home.

Before rushing off to file a claim, however, you’ll want to consider the value of what’s gone missing. Because homeowners and renters policies exist to cover valuable items, deductibles can be pretty high. This means that the deductible could cost more than if you just paid out of pocket. Fancy new laptop? Maybe worth it. Ten-year-old laptop? Probably not. (And that Dave Matthews Band CD can be replaced pretty cheaply too.)

The same holds true when it comes to damage to the car. For what it’s worth, Lindsay decided that it was more economical to pay to replace the window herself than it was to file a claim.

Whether or not you make use of your personal property protection is up to you, but it’s nice to know the possibility exists nonetheless. At Marble, we want to make it as easy as possible to protect what matters most — which is why we built the Marble wallet, where you can see all your coverage details and earn rewards just for having insurance. Set yours up today.