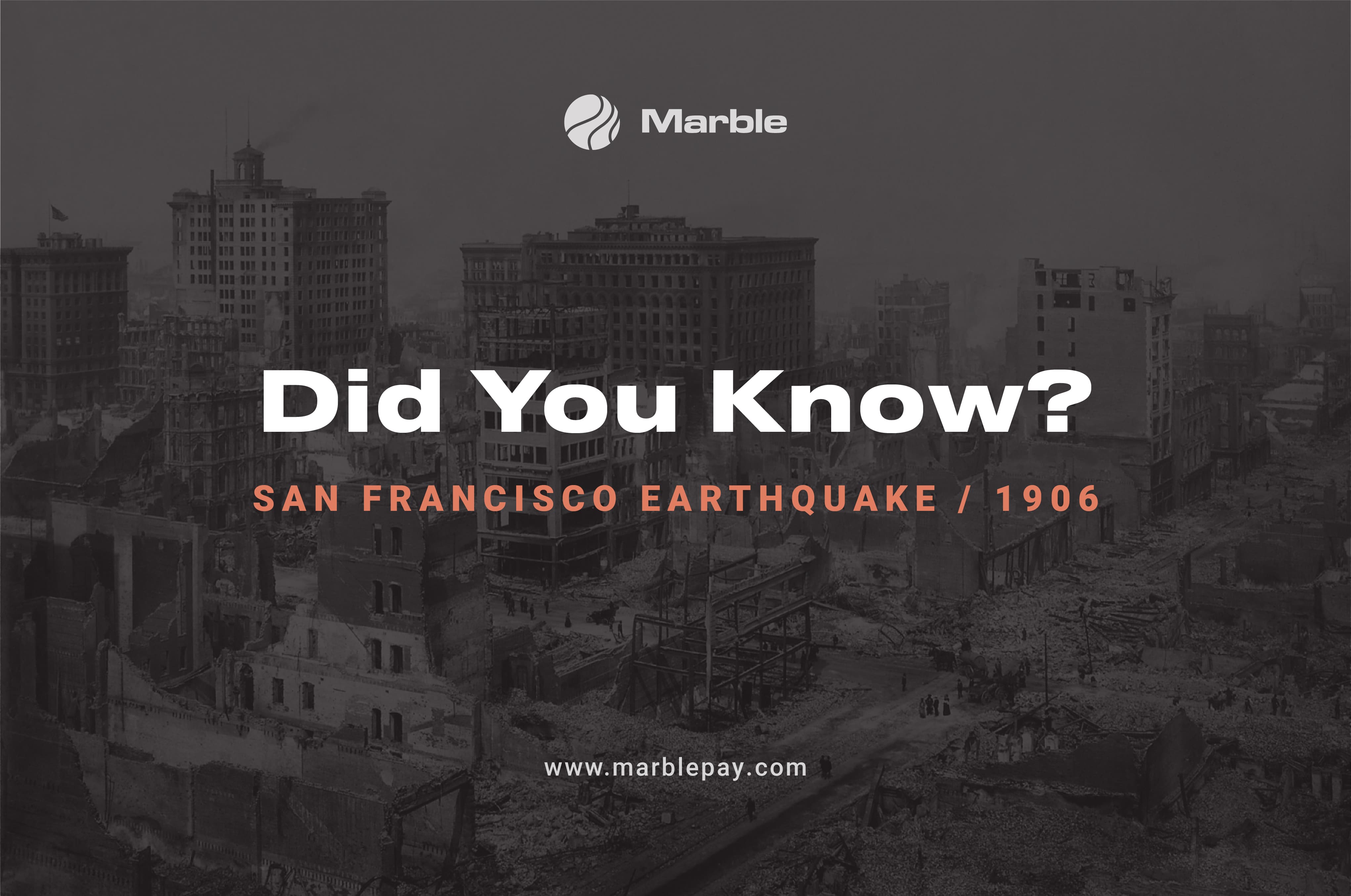 Following the San Francisco earthquake of 1906, insurers decided to pay out 76% of all claims, even though their policies explicitly did not cover damage resulting from earthquakes.

Times have changed since 1906.

Earthquakes, fires, hurricanes, and floods are out of our control (unless you’re Bruce Almighty), but you can look into your own policies to see what’s covered. We also recommend checking out our blog post covering some of the common exceptions to standard homeowners insurance policies.