Homeowners insurance covers a lot — but not these common exceptions 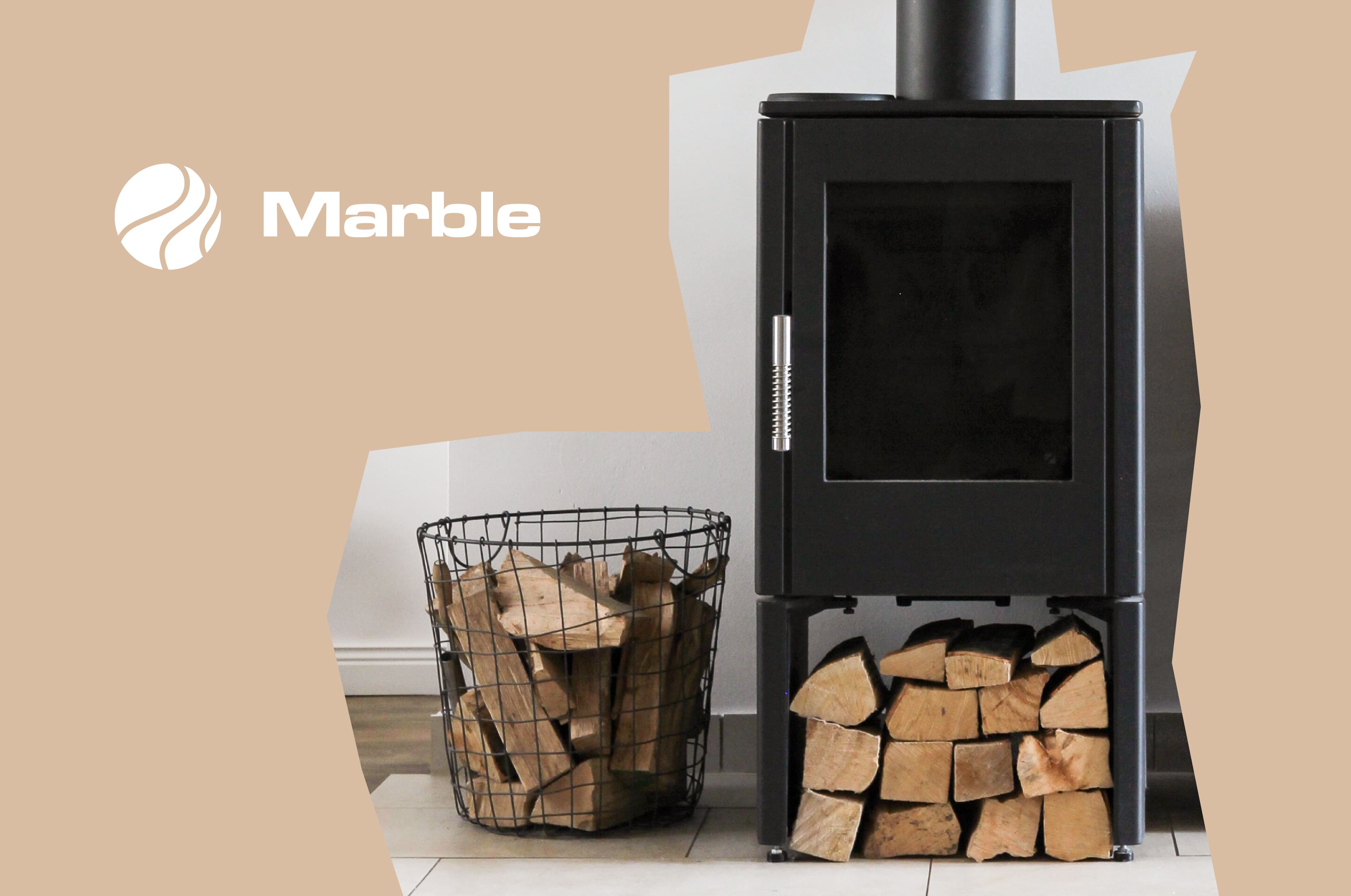 Homeowners Insurance. The name sounds straightforward enough: it’s insurance for people who...own...homes. And on some level, it is that simple. That said, there are some things that you might assume homeowners insurance covers that, in fact, it does not. In actuality, homeowners insurance policies are often rife with exceptions and exclusions that could affect your savings.

Let’s start with damage wrought by Mother Nature. Although such events are beyond your control, things like earthquakes, mudslides, or sinkholes (why is this the most terrifying to us?) don’t tend to be covered by a basic policy. If you live in a high-risk region, you’ll want to ask about separate types of catastrophe insurance. Likewise, while flooding resulting from rising rivers or backed up sewage isn’t covered by a basic policy (another reason to check out catastrophe insurance), water damage owing to burst pipes generally is — assuming that the problem couldn’t have been prevented.

To put a fine point on this: home insurance does not cover anything that has been “deliberately caused.” This includes issues that arise from missed repairs or other similar problems that you avoid in the hopes that they go away. We are talking cracked foundations, outdated electrical wiring, and mold — which Marble member Louis found out the hard way. Louis couldn’t remember if his insurance policy covered mold or not, so he let the problem fester for way too long. Because mold is slow growing, it can be tackled well before it's a health hazard — so most policies don’t cover it. When Louis tried to recoup the money he had spent repairing his shower, his claim was denied. Now that Louis is a Marble member, he easily keeps track of what his policies cover — and, importantly, what they do not.

‍
The same guidance holds true for structural issues. If your home is no longer up to standard building code, insurance will not cover the upgrades. That said, it is possible to buy an ordinance or law policy to cover rebuilding costs incurred from upgrades, or to even cover a house that has been entirely destroyed. But if you intentionally damage your property — say by starting a fire and then filing a claim — no payout is coming your way.

What about the items in the home? Your ceramics and books, or maybe even that collection of vintage cars or Fabergé eggs (who doesn’t collect Fabergé eggs, after all). Heads up: those more expensive objects probably aren’t covered by a basic policy. While homeowners insurance does include coverage for personal property, each policy has a limit. You’ll need to speak with your provider to obtain separate coverage if the value of these items exceeds the maximum.

Be forewarned that there are issues that can cause you to be denied coverage altogether, but what those are can seem a bit arbitrary. A few examples:

And that’s just to name a few. Because these are considered hazardous home features, meaning that they invite accidents, most insurance providers don’t want to take on the risk. (Never fear though: there is special insurance for trampolines.) Other disqualifiers may include: lapsed coverage, a personal history that looks to be filled with excessive claims, maintenance problems (like those mentioned above), part-time vacancy, and a low insurance score.

At Marble, we know that buying a home is one of the biggest investments you’ll ever make — and that you want to protect it as best you can. We encourage you to dig a bit deeper into your existing policy to see what’s covered, and add coverage for any of the common exceptions that might apply to you. You can also compare coverage and rates with Marble, so be sure to upload your insurance policies to your Marble wallet today.