What To Know About The Biggest Insurance Event in Texas History 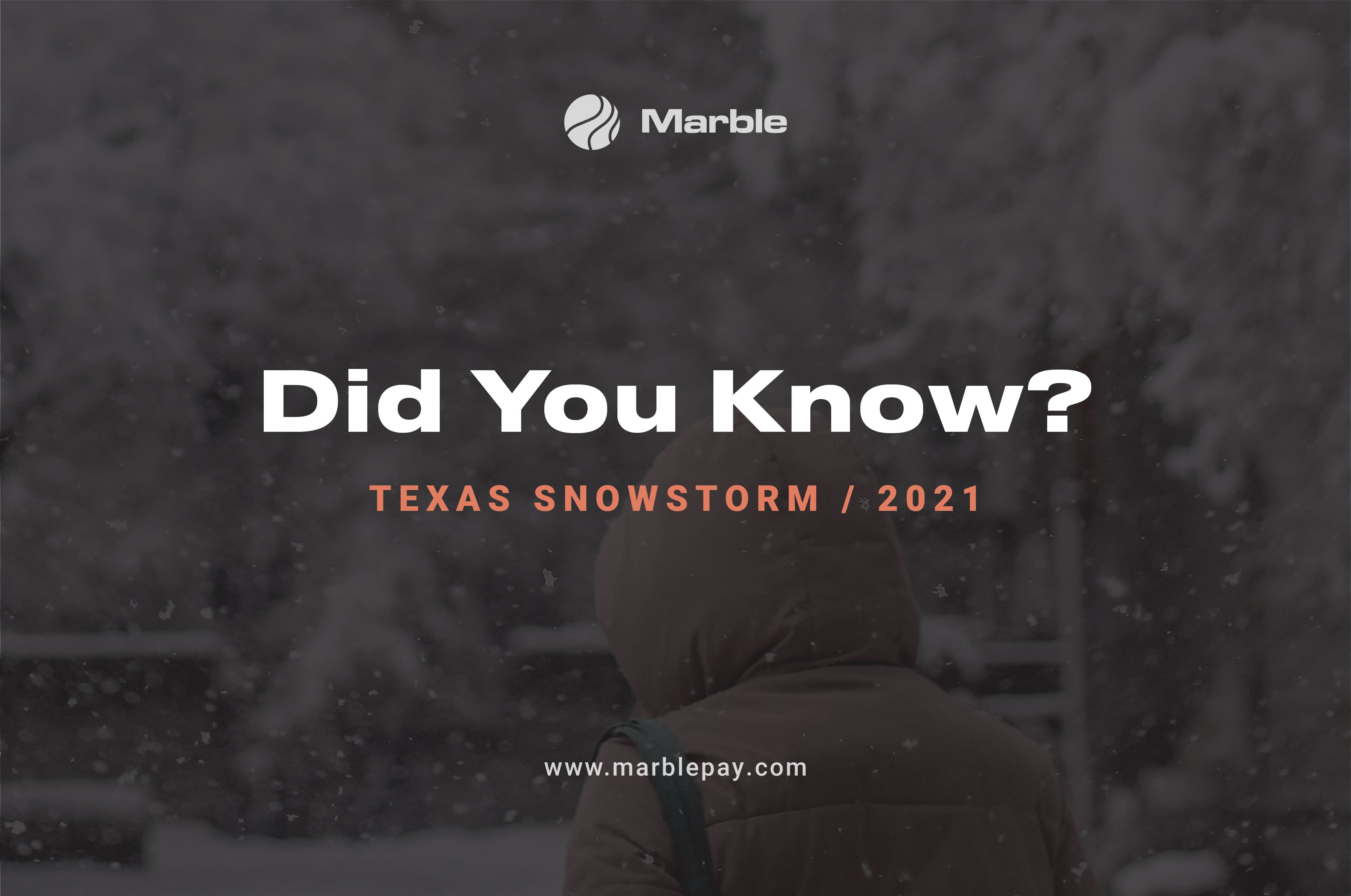 In February, much of the United States was besieged by winter storms. These brought feet of snow, icy roads, and frigid temperatures. Texas, caught by surprise by such horrendous and atypical weather, had very little time to prepare and was particularly affected.

Homes in the normally balmy state tend not to be insulated against the cold, so demand for heat soared during the cold snap and ultimately paralyzed the power grid. Widespread blackouts and water outages left millions without heat, electricity, or water. (And let’s not forget the tens of thousands of people across Mississippi, Louisiana, Kentucky, and West Virginia who also lost power and heat.) Once power came back, the difficulties were far from over. Frozen and burst pipes meant many people still had no running water. And where water did flow, power failures affecting treatment plants meant that it wasn’t necessarily drinkable.

Why were things so bad in Texas in particular?

While several states were hit badly in February, Texas was especially vulnerable to disaster. Over the past two decades, the state has adopted what many consider to be a hands-off approach to its power grid. Instead of taking regulatory action, the government chose not to require much-needed equipment upgrades — leaving that decision to private power companies — and failed to account for the risks exposed by previous storms. So when the February blizzard hit, it wasn’t just Texans themselves who weren’t prepared, but the state’s entire infrastructure.

What does this mean financially for Texas residents?

The consequences of the electricity crisis are probably going to be felt for a while. Some residents have already been hit with enormous heating bills — even in cases where they didn’t have heating. And while prices may continue to rise, the effects will probably be spread out over years or even decades.

However, President Biden recently authorized a major disaster declaration for Texas, which will assist both impacted individuals and local governments. Some of these funds will be allocated directly to residents who have been hit with outrageous energy bills. The IRS also just announced that affected taxpayers will receive tax relief.

In terms of what insurance might cover: as always, it depends on the policy, but in general, home policies do cover this kind of event and the many related issues that can result from intense weather. According to United Policyholders, a non-profit organization that helps consumers navigate insurance, “the statewide power outages in Texas and other states were beyond the control of property owners, and your insurer should not withhold benefits to pay for repairs.”

Still, that doesn’t guarantee that everyone will be paid out in full by their carriers, especially as this is likely to be the largest insurance event in the history of Texas. At the end of the day, it’s best to speak with your policy provider to understand what they’ll cover.

So what can you do?

Again, first things first, talk to your home or auto insurer directly. These representatives will have the most up-to-date information on what your policy covers and how to file a claim. Sometimes in these situations, the outcome depends on who you speak to — so if you aren’t able to get the help you need initially, we recommend calling back later.

If you’re in the position of having had property or auto damage, make sure to document it: when Marble member Jesse discovered burst pipes in her house in Austin, she immediately photographed the cracks as proof to show her carrier. (And remember that some damage may reveal itself later, as temperatures heat up.)

Finally, know that even if you just renewed your policy, you can cancel it if you want to go with a different carrier. Here are more tips and some important information you should know before shopping for insurance.