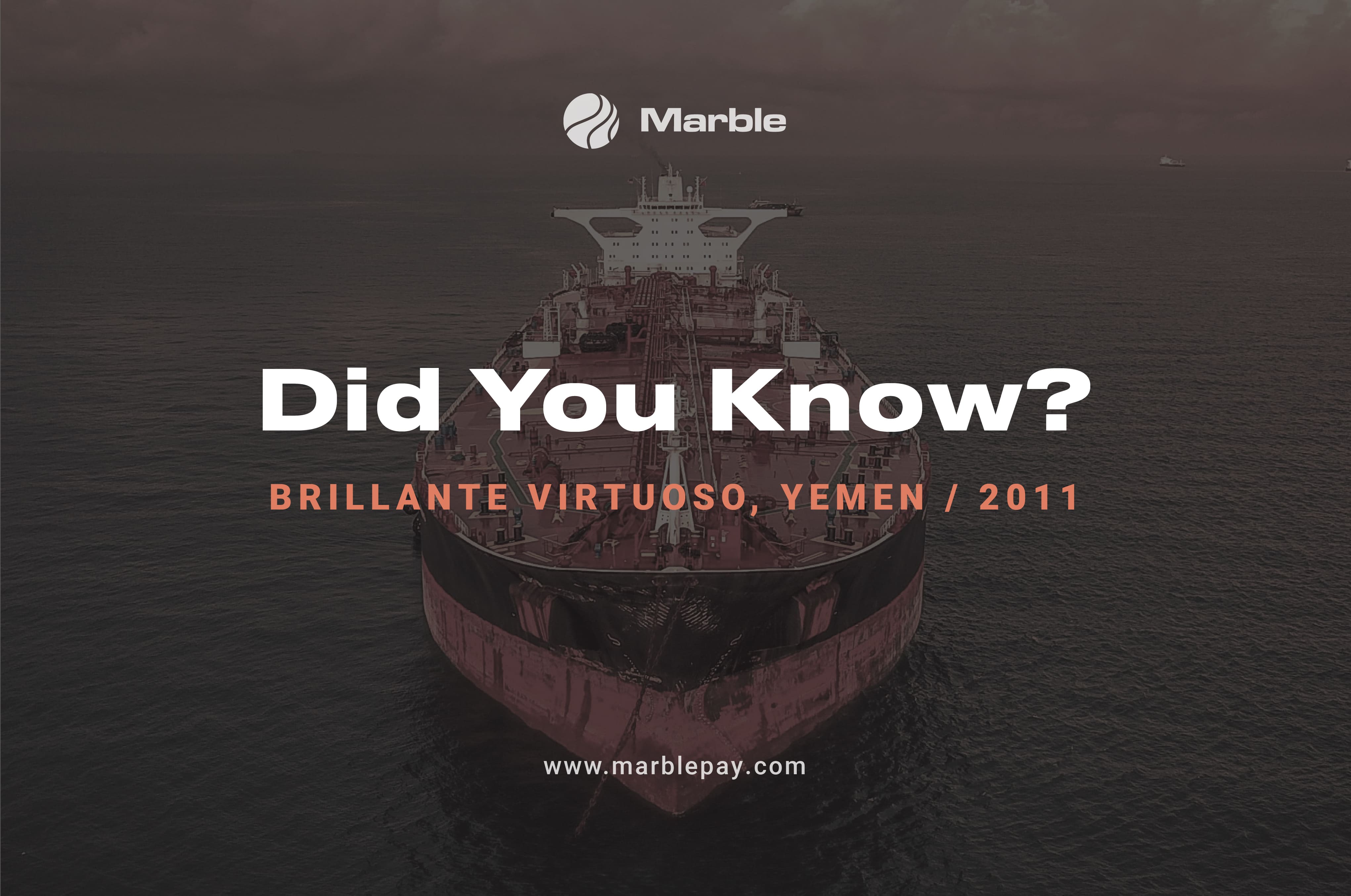 On July 6, 2011, seven masked, armed men boarded the Brillante Virtuoso, a tanker moored off the coast of Yemen. They stormed the bridge and demanded $100,000 and that the ship be rerouted to Somalia, before heading to the fuel purifier room, where they set off an explosive device. Although the crew received aid from the nearby USS Philippine Sea, the fire — aided by accelerants — quickly spread to the engine room and soon consumed the whole ship. Fortunately, no one was hurt (save for the ship, which was destroyed. RIP Brillante Virtuoso - you were brilliant and virtuous), leaving its owner, Marios Iliopoulos, to file claims for $77 million in insurance.

The tale of the Britallent Virtuoso is not new. There are thousands of maritime incidents each year, and although the rates have steadily decreased, tens of large ships are still lost annually. Subject to all sorts of weather events, boats have some of the largest risk exposure out there, including:

At first glance, the Brillante Virtuoso seemed like an open and shut case. But all was not as it seemed. For one thing, the ship had been operating at a loss. For another, Mr. Iliopoulos was behind in payments to crew, fuel suppliers, and his insurance provider. And no one seems to find it plausible that the captain of the Brillante Virtuoso would knowingly let masked men onto the ship. As Judge Nigel Teare said, “Parts of the canvas remain blank.” In 2019, the High Court in London ruled that the ship was not the victim of piracy, but rather was intentionally damaged.

Recent disruptions to supply chains make clear just how vital boats are to our everyday lives, so if you feel like joining up a container crew or opening your own ferry service, get yourself some marine insurance and get out there! And whether you have marine insurance or just regular-old car insurance (we can’t all drive tankers), don’t forget to store your policy details in your Marble Wallet.

That way, you don’t end up owing millions to your creditors and needing to stage a fake pirate attack.