Will inflation impact my insurance rates? 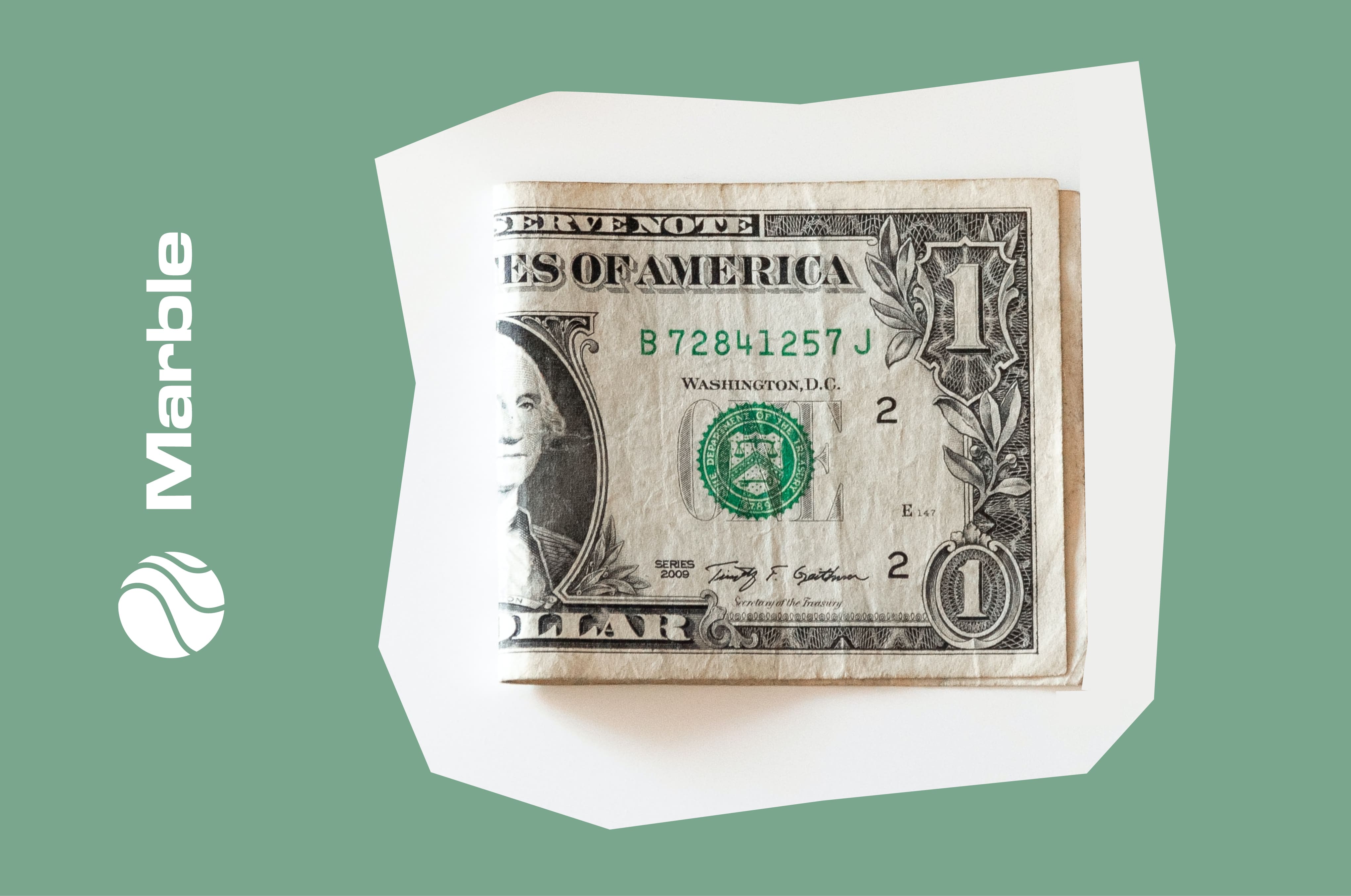 Will inflation impact my insurance rates?

The short answer is: it’s possible! But we still can’t be sure. Inflation can be fickle, and it’s hard to predict exactly how you might be affected. Or if an increase will even be significant, this time around.

That said, as the United States begins to emerge from the pandemic, inflation has become the big buzzword. Officials at the Federal Reserve have predicted that “inflation would remain above 3 percent for much of this year,” which is somewhat higher than their preferred level of 2 percent.”  And while the Fed isn’t freaking out yet (so neither should you!), it’s still good practice to be aware of what’s going on.

What is inflation, exactly?

Inflation is the rate at which an economy’s price level increases over time. As the price level rises, each unit of currency buys fewer goods. This means that the value of the currency on the whole decreases, even as prices for goods and services continue to go up.

As an example, let’s take Germany’s Weimar Republic in the 1920’s. The economy was extremely volatile owing to high levels of debt incurred during the first world war, along with widespread strikes. So hyperinflation became the norm: If, in January 1923, a loaf of bread cost 250 marks, by November, its price had risen to 200,000 MILLION marks. That’s a ton of money for not very much bread. Effectively, the German mark had been rendered worthless by inflation.

While more and more Americans are shopping, vacationing, and dining out, our supply chains haven’t caught up yet. We’re seeing disruptions in everything from the production of computer chips to the timber industry, and they all have knock-on effects. To put it bluntly, when demand exceeds supply, prices rise — and that’s where we find ourselves today.

Since insurance is a service, it’s also subject to the whims of inflation. For certain policies, the consequences of inflation might be factored into the renewal terms. Let’s look at what this might look like with two common policy types: homeowners insurance and auto insurance.

In the case of homeowners insurance, inflation could affect labor and materials costs that providers would need to cover in a payout. We’re already seeing an increase in the price of lumber, for instance. So home insurance companies might need to raise their rates to ensure adequate coverage.

Similar questions plague the auto insurance industry. After a year in which people drove significantly less than normal, Americans have returned to the road — and rates have started to climb. Global chip shortages have also made repairing and replacing cars more costly, which can, in turn, affect your insurance rates — since insurers need to shell out more money to repair or replace your car if something happens to it.

It’s worth remembering that insurance comes in many other forms, from health and disability policies to renters coverage, and how you contribute to each of these varies. Costs are also location-specific, and inflation isn’t the only factor that can influence your premiums.

So while it may seem like the tide has turned, the effects of the pandemic will likely be with us for a long time. It’s too soon to tell exactly how, or even if, inflation will affect your insurance coverage. So for the moment, it’s just important to be informed and aware.

And if you’re concerned about your premium increasing, remember that shopping around for rates is the best way to make sure you’re not leaving money on the table. Just create your Marble account, and we’ll help you compare different policies and pricing when you’re ready to shop.