What’s a moral hazard, and how does it impact your insurance? 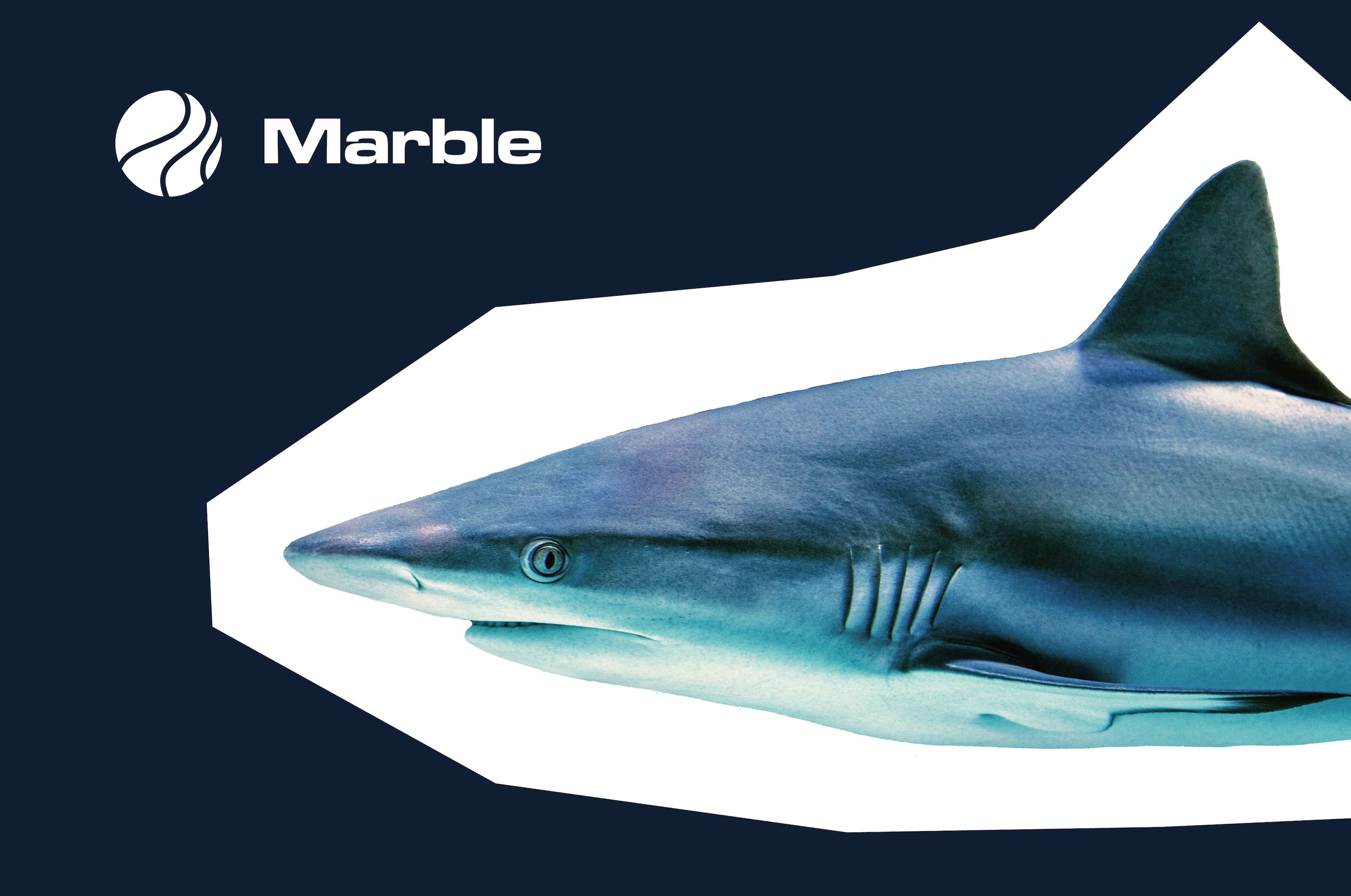 So you bought an insurance policy, and now you think it’s totally, 100%, a-okay to take as many risks as you want because hey — the payout will cover any damage! As a result, you willfully engage in ever-riskier behavior (first you’re driving without a seatbelt; then you’re foraging for mushrooms and cooking them without looking up whether they’re poisonous; until finally you’re swimming with the Great Whites) because you’ve got insurance, baby, and someone else will pay for any potential repercussions. In the biz, this dynamic is what’s known as a moral hazard, an economic concept key to insurance.

To put it bluntly: If people are inclined to take more risks, the insurer-insuree relationship changes. If you choose to street racing your Honda Civic, you’re being reckless with your car — and your insurance company may end up on the hook.

That said, you’d think it would be almost impossible for an insurance company to fight moral hazards, and that is sort of true. It’s pretty hard to catch a moral hazard in action, since it’s almost always possible to enter into risky behavior without consciously trying to scam your insurance provider. After all, so many of us act foolishly on a pretty consistent basis (this was especially true for us during our Indestructible 20’s. We were young once!). So whenever one party conducts their risky business without facing any consequences, a moral hazard is born.

Still, insurance companies aren’t totally at a loss to deal with moral hazards. One way that they can combat the potential risks is with deductibles and copayments, which encourage individuals to engage in less risky behavior since they are part-responsible for any potential damage. Another is just through the rates themselves, which are often determined by a risk assessment, among other factors.

Unless you're having a deep discussion with your agent about risk, you likely won't think about moral hazards day-to-day. And that's ok! But now that you know what it is, we'd like to think that you're a more informed insurance customer. So whether or not you choose to live dangerously, you can stay on top of your insurance when you create your Marble account. You’ll even start earning rewards, too — another perk of acting responsibly with your insurance.