Catalytic Converters Are Being Stolen, But Are They Covered? 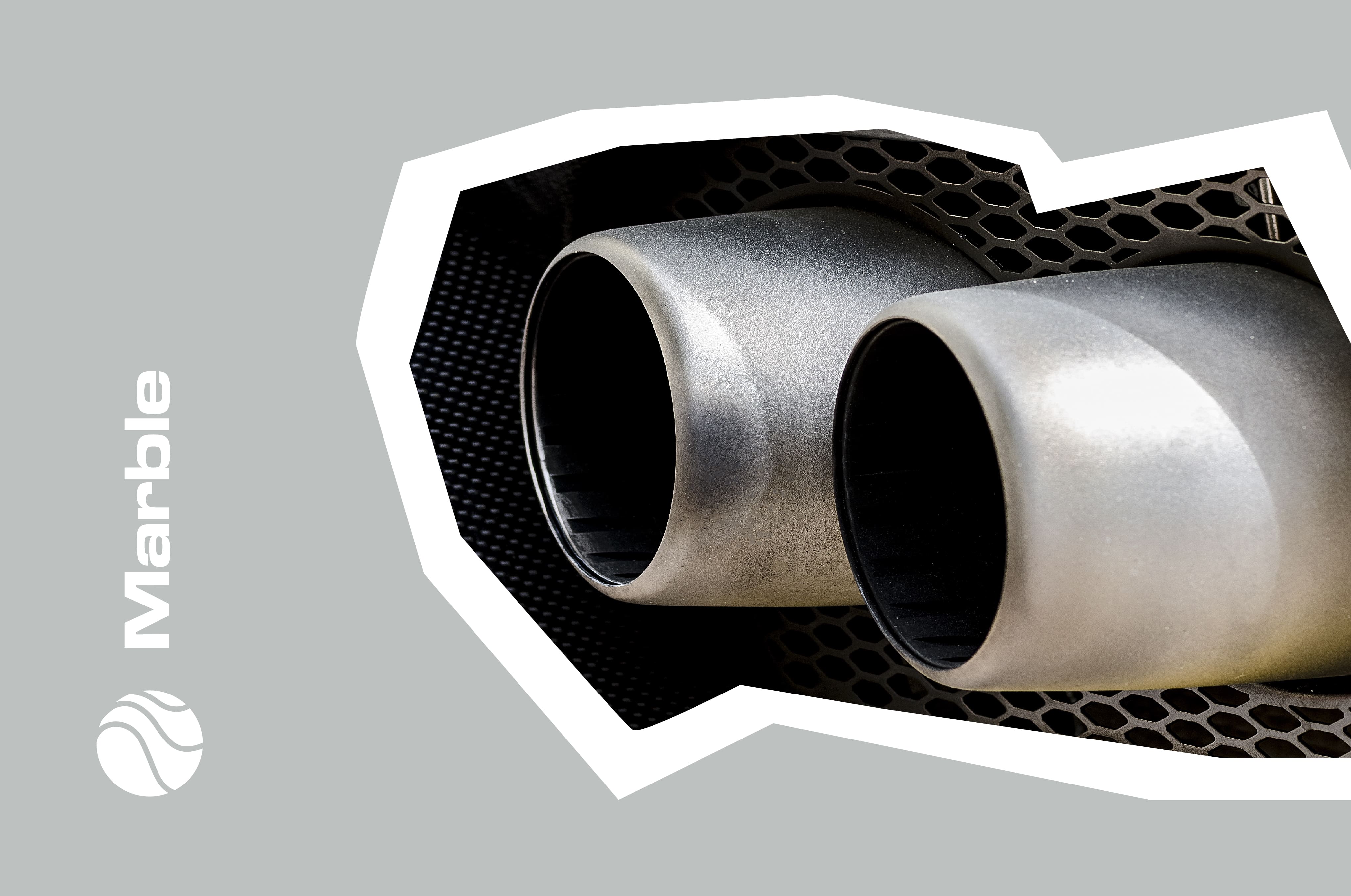 Natalia (Marble member since January 2021) didn’t think twice about parking her Prius on the street last December. She had done so a dozen times before, but one recent morning, when she went to move the car to avoid street cleaning, she found a nasty surprise: overnight, the catalytic converter had been ripped out from her car’s underside. The car, although functioning, wouldn’t have been fun to drive.¹

‍
Until it was stolen, Natalia had never heard of a catalytic converter, so this was definitely one of the least fun ways to have to learn about part of your car.

The device, which forms part of the exhaust system, is located between the engine and the muffler, often beneath the front passenger seat. Catalytic converters transform toxic car exhaust into harmless compounds. It’s a car’s liver, if you will, and recently, that liver has been worth a lot of money.

Each catalytic converter contains precious metals like palladium and rhodium, both of which are more valuable per ounce than gold. Worldwide, emissions regulations have gotten stricter, so prices for these metals have skyrocketed, leading in turn to black market sales of catalytic converters. Priuses like Natalia’s are especially hot commodities because the car’s hybrid engine does far less damage to the precious metals than that of a gas car.

Although it’s possible to drive a car without a catalytic converter, it isn’t recommended. Removing the catalytic converter disconnects the muffler, which makes the car extremely noisy. And without anything to capture and convert toxic particles, a car’s fumes are quickly noticeable and, to put it professionally, stinky.

‍
In Natalia’s case, the thieves left behind evidence of their crime, so she never even tried to drive the car. She called AAA to tow the Prius to a garage and filed a claim with her insurance company. Fortunately, Natalia had comprehensive insurance, so her premium wasn’t raised. Sometimes referred to as ‘other than collision’ coverage, comprehensive insurance covers car damage incurred through acts beyond the owner’s control. Think smashed windshields, fires, extreme weather, theft, and vandalism. The theft of a catalytic converter is considered an act of vandalism.

In addition to comprehensive insurance, there are a few things you can do to prevent your catalytic converter from being stolen:

And of course, we always recommend signing up for Marble, where you can earn rewards for your insurance. Having organized insurance and knowing what coverage you have quickly and conveniently is crucial in situations like Natalia’s.

¹ It also would have sounded like Natalia had entered her car into that final race scene in Grease (minus the fun music).