I’m moving to a new state. Do I need to update my car insurance? 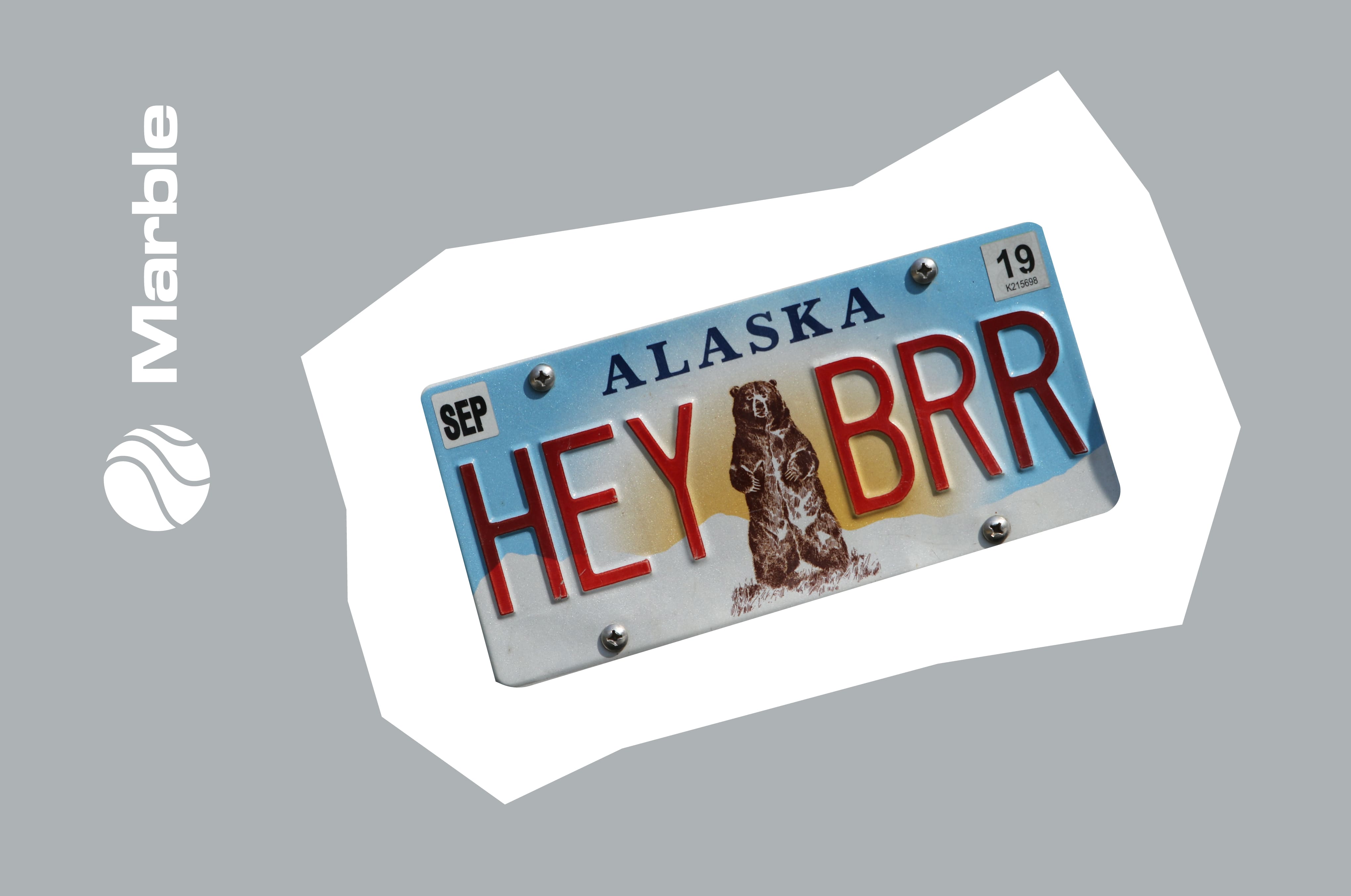 It’s been a year (plus!) of change: just ask Marble member Jackson, who decided in September to move from Boston to Bozeman. Like many, Jackson was tired of Big City Living and craved trees, open air, and easier access to fly fishing spots (hard to find in downtown Boston, as it turns out). While he was fairly certain about the move itself, the actual logistics proved a bit trickier — even for someone as Type A as Jackson.

Having never seen much of the country, Jackson decided to drive. He wasn’t sure what the trip would mean for his car insurance and, in a rare move, opted to just do nothing. But sometimes the path of least resistance is the best way: had Jackson cancelled his insurance prior to the move, he would have had no coverage on that long cross-country drive. Once he pulled into his new garage in Bozeman, however, the stakes changed. That’s because most inter-state moves require a change of car insurance coverage.

Occasionally, automobile insurance plans are valid across state lines, but you’ll need to check with your provider. (The same is true for motorcycle and motorhome policies.) Some providers work in multiple states, so while you may need to alter the policy itself, you won’t have to deal with an entirely new company. But since many states have different requirements, it’s often necessary to change policies entirely. A good example: in Massachusetts where Jackson had been living, Bodily Injury Liability caps out at $20,000 per person, but in Montana, it’s $30,000.

That said, moving is a great opportunity to shop around, and we always suggest comparing prices. What’s most important is that you don’t let your coverage lapse or assume old policies are transferable. Keep in mind: if you do change providers, you’ll want to give your old insurance agent your new address, in case there’s a refund check coming your way. (Call us optimistic, but we check our mailbox every day on the off-chance there’s an insurance refund, belated birthday card with cash included, or an inheritance from a long-lost relative waiting for us.)

As for renters and homeowners policies: since these are determined by the physical structure of the home itself, and because you’re moving homes, you’ll definitely need to get new coverage, and ASAP.

And no matter what, we recommend that you stay on top of your insurance by organizing all your policies in your Marble wallet, where we make it easy to see your coverage details, compare your insurance with other providers, shop around when the time is right, and earn rewards on your insurance.