How we help you compare insurers using the Marble Score 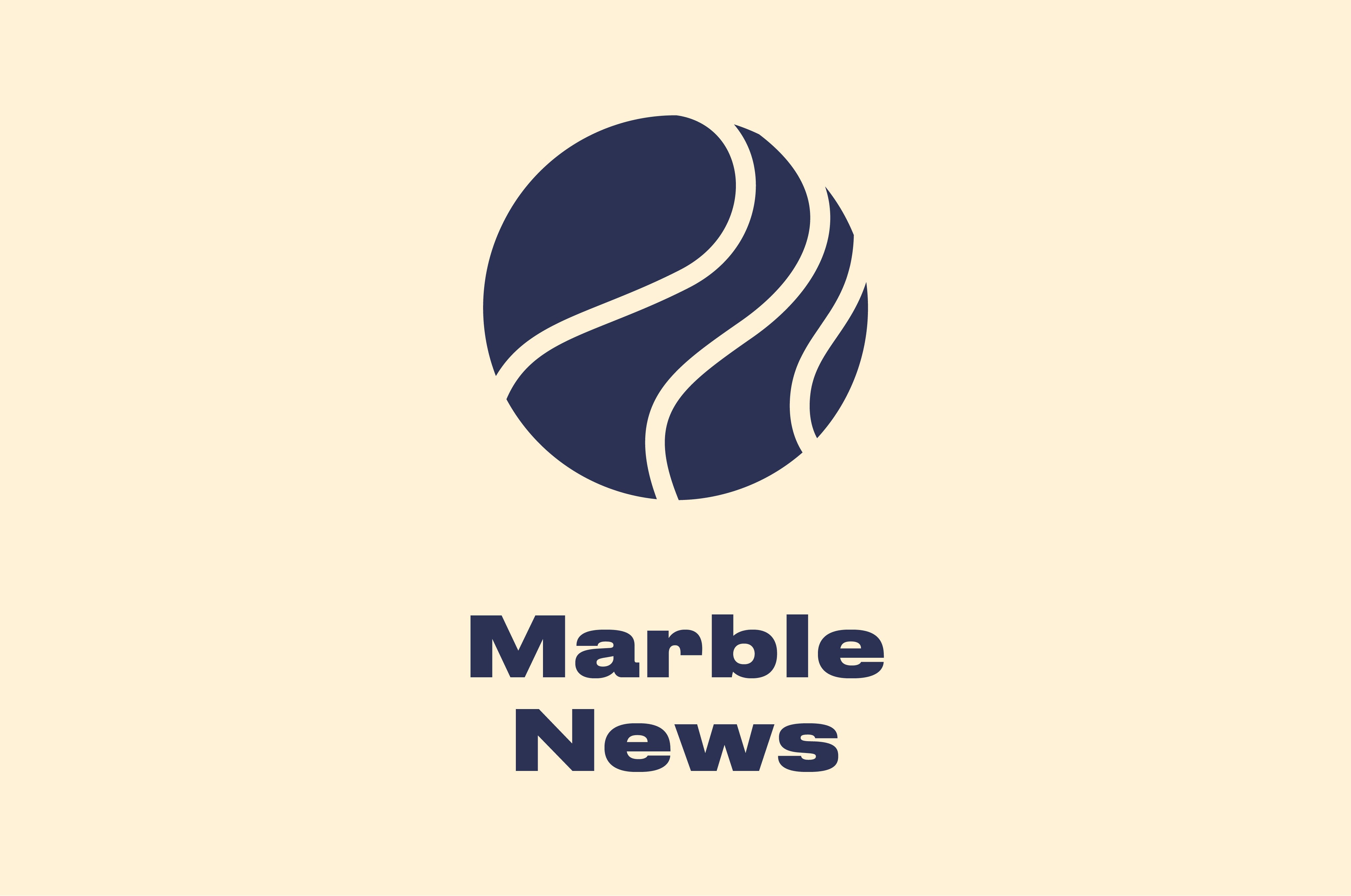 Let’s be real - insurance can be downright confusing. How do you know if you have the right coverage? Or if you’ve chosen the right carrier? We developed the Marble Score to provide you with unbiased information about the major insurance carriers, so you can more easily compare them to each other.

These scores live within Insurance Insider, a tool that we developed for Marble members to easily run a side-by-side comparison between their current insurance provider and others on the market. If you aren’t a Marble member yet but are interested in seeing your insurance carrier’s Marble score, you can create an account today.

So how did we come up with each carrier’s final score? Here’s a full breakdown of the factors and sources we used in our scoring:

1. Customer Service and Affordability: For auto and property insurance, we looked at ValuePenguin’s rating of the best insurance companies, which ranks companies on a 5-star scale based on their customer service and pricing. For pet insurance, we used ConsumerAffairs.com’s star ratings.

2. Claims Experience: We used J.D. Power’s Claims Satisfaction Study that ranks carriers on a 1,000 point scale based on customers’ satisfaction with the claims process. The results are pulled from the responses of over 11,000 customers who settled a claim in the six months preceding the survey. ‍

3. General Customer Satisfaction: To take into account overall customer satisfaction, we used J.D. Power Circle Ratings from its Auto Insurance Satisfaction Study. Companies with five circles are considered among the best, while companies with three circles are average. Companies are awarded circles based on customers’ ratings of the following factors: company interaction, policy offerings, price, billing process and policy information, and claims.

In addition to the Marble Score, calculated using the factors outlined above, we’ve also taken the liberty of separating the Claims Score and highlighting that as a standalone element. Why? Well, many people don’t think about their insurance until the worst happens and they have to make a claim. Given how important it is to feel confident in the claims process, we want our members to be able to easily compare insurance based on the Claims Score itself.

For the Claims Score you see on Insurance Insider, we used J.D. Power’s Claims Satisfaction Study that ranks carriers on a 1,000 point scale based on customers’ satisfaction with the claims process.