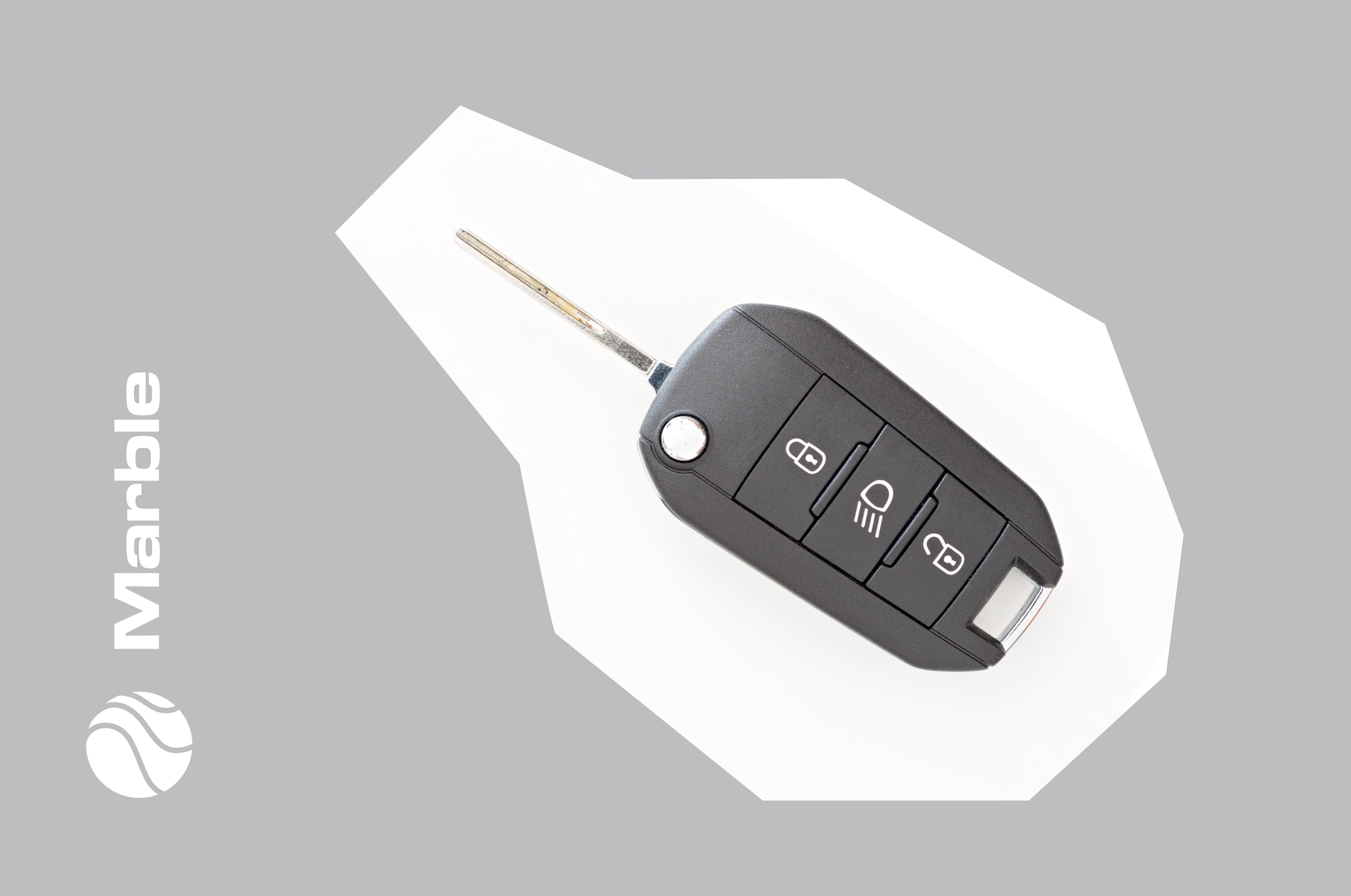 Elon Musk is all over the news these days. From the revelation that he has a secret Instagram account, to his Twitter deal (or lack thereof), and of course, his kids’ names — the headlines change so often and so quickly that it’s hard to remember how exactly Musk became famous in the first place. But cast your mind back: before SpaceX, before his feud with Bill Gates, before Grimes, there was Tesla and the promise of an electric, autonomous car.

Now whether you’re pro or anti autonomous (also known as self-driving or driverless) cars is a bit beyond the point. And if you’re firmly in the "no" camp, you should remember that at the moment, fully self-driving cars don’t really exist. Right now, automation is accompanied by a whole range of driver-assistance systems (known as ADASs for those in the know) that can control a car’s speed and braking. People like Musk are betting that this will change, though, and several companies are already working on vehicle systems that can more fully control steering, braking, and even the choice of route itself.

Still, even though we’re years away from the widespread availability of fully autonomous vehicles, these cars are here to stay (or so it seems). And with driverless cars come new insurance considerations, like: who’s responsible in a collision if your car is the one doing the driving?

As the industry changes, so too will related insurance. Scientists and engineers are hoping new and ever-changing data will bring insights into how we think about the liability of an autonomous vehicle. Will an accident be considered the fault of the driver, the software, or the manufacturer? It’s possible that liability will shift away from the driver and onto the automaker. It’s equally possible that the fault will remain with the driver — if for example, he or she failed to install updates to their software.

Likewise, autonomous vehicle evangelists are vocal about the ways in which these cars can reduce injuries and accidents. So there’s a good chance that accident rates overall may decrease for consumers, and with that, costs for collision-related policies will drop too.

On the flip side, repair costs may increase dramatically: The cost to fix a broken wing mirror probably pales in comparison to the cost of replacing an entire software system. And speaking of software, these cars likely will need cybersecurity insurance, which could either be sold individually as a rider or be bundled as part of new automobile policies.

Everything, at the moment, is up in the air and — not to mix metaphors — will become clearer down the (driverless) road. All we can say for sure is that the insurance industry will definitely respond to the growing market for autonomous vehicles. And whether you decide to let your car do the driving or not, you’ll still want to keep track of your insurance policies — which is why we’ve created the Marble wallet, where you can see all your coverage details, compare providers, keep track of your vehicle’s needs, and earn rewards just for having insurance.